Police Scotland has outlined plans to spend £298m in its computer systems during the next nine decades.
The investment proposal was introduced to the Scottish Police Authority board this month.

A paper prepared for board members said officers were still using paper laptops and then typing the data into different systems.

It’s claimed that each £1 invested will create £1.29 of savings. 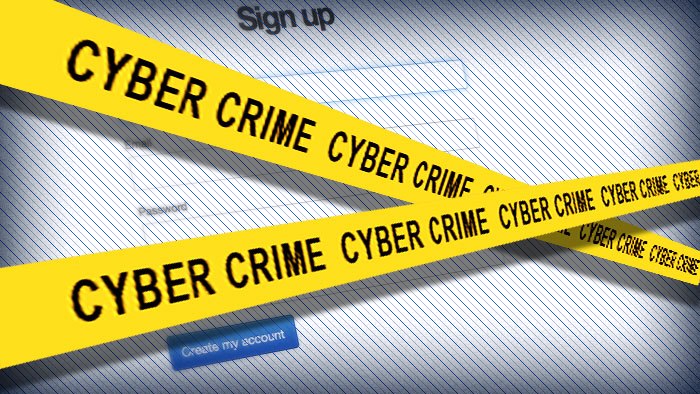 IT Security and the new threats of the digital era

Ms Taylor explained: “There’s been considerable under-investment in tech in policing since well before 2013 and we have been unable to make use of some of the investment that has been available.”

“Despite this, our staff and officials have continued to provide to the best of their ability by making enormous private duties to get the job finished. However, the present situation is unsustainable. The strain on our staff and officials to operate around the failings in our technology and meet the new dangers will move beyond their capacity to cope.”

She added: “At a time when the strain on public services is immense, we’re working an economically inefficient police service.”