7 technologies that will leave you a little speechless (CES 2019).

Every year, visitors to the Consumer Electronics Program in Las Vegas are dealt with to a few jaw-dropping gizmos. This year is no various, including a brand-new tooth brush that takes ten seconds to utilize and a television that rolls up from a cabinet in your living-room.

1. The rollable OLED TV that comes out of a cabinet 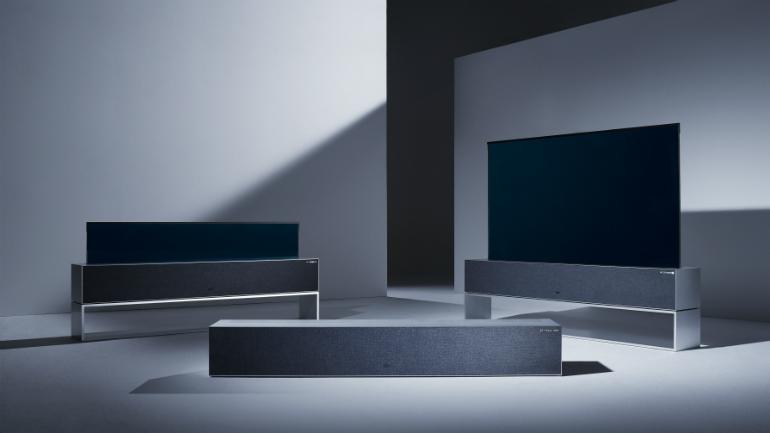 LG announced the Signature Series OLED TELEVISION R, which rolls up from a cabinet, will debut this year. The concept is to keep your living-room tidy and tidy when you are not viewing tv. At first, it will only be available in a 65-inch size and no rates revealed yet.

2. A light connected to Amazon Alexa

What if a light could suit your state of mind? That’s the idea behind the Auri. It’s an incredible speaker that you can manage by voice using Alexa however also a light. The colors and sounds can soothe you to sleep or assist you remain awake.

3. Audi brings virtual reality to the rear seats of cars and trucks

4. An oven that shows you how to prepare

Whirlpool revealed a space-age oven. The Connected Hub Wall Oven Concept utilizes enhanced truth to show you how to prepare. Recipes appear on the oven door; families can also share their schedules to link about who will be home for supper.

5. Y-Brush – a toothbrush that cleans your teeth in 10 seconds

The ingenious Y-Brush will speed up your morning regimen. It’s a tooth brush that utilizes sonic vibrations and angled nylon bristles. Intriguingly, the gadget appears like a mouth guard.

Asus developed the ZenBook S13 so the notch is above the laptop computer screen so that Skype calls look normal but apps still take advantage of the edge-to-edge display.

7. Samsung reveals off a 219-inch modular TV called “The Wall”

LG might have a roll-up TV, but Samsung is going to go huge in 2019. A 219-inch model uses up a whole wall and is reminiscent of sci-fi films like “Overall Recall.”